The Nyanjas, who have always been living in this central area of Africa, called their land Malavi. From this word, which means “flames”, the country became the “Warm heart of Africa”, hence the origin of its actual name Malawi.

This land has a long history: we will only mention as an important and significant fact that, in the distant 10th century, the Bantu, in earlier times a migrant tribe, definitely settled in this territory.

From 1500 to 1891, when Malawi was definitely colonized by the British, there’s some evidence that the country was alternately invaded and controlled by the Portuguese and the British. Malawi then remained under the British control until 1964, when the native population finally became an independent state with Hestings Kamuzu Banda leading it until 1994.

Among the most recent presidents of Malawi it’s worth to remember Joyce Banda (who had no relations with Kamuzu Banda), elected president after Bingu wa Muthalika’s death in 2012. We have mentioned her because she was the first female president of Malawi, a clear sign of the great change and evolution of the country 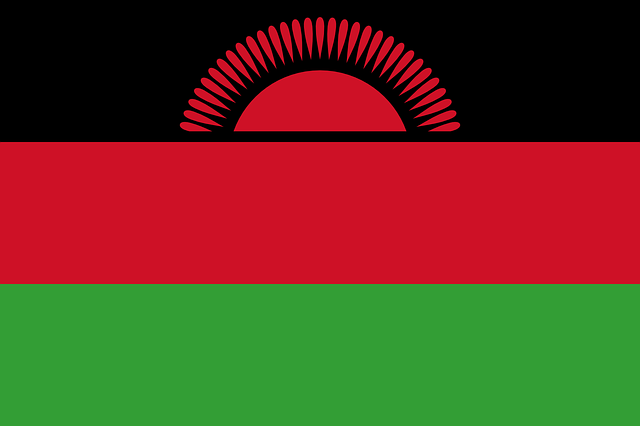 This area is not particularly touched by the sad reality of HIV / AIDS. By no means a major challenge in Malawi is to deal with the effects of these devastating diseases, responding to the relationship he has with chronic poverty.

Disease and poverty are linked, the current food crisis increases both. It ‘s already possible to have a long-term view of the impact on families and communities. This impoverishment weakens the resilience, increases vulnerability and threatens the survival. The problem calls for innovative and sustainable strategies to combat and overcome this difficult time.

The language of the Chewa, Chichewa, is the national language spoken throughout the country. English is the official language, used mainly in urban centers, but unknown in rural areas at a distance of about 20 km from the capital or other cities.

Although many traditional religions still practice it, most of the population is Christian (75%) with the majority (55%) of Protestants and 20% of Catholics, while 15% is Muslim, the latter mainly located in the north of country.