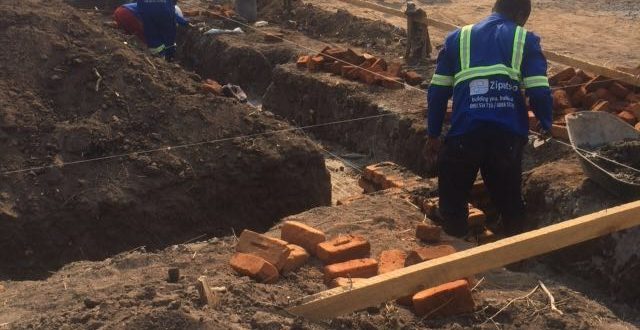 You are donating to: School cutting and sewing construction

At the end of each  year the new arrivals take an exam and the teachers draw up a ranking. For various reasons the place they occupied until the end of 2013 wasn’t made available anymore and the group of women it has been  hosted in a classroom of nearby Asylum.

Hence THE NEED TO REALIZE A NEW BUILDING FOR :

1) make sure that the two women present continue to transmit the art of cutting and sewing to other women.

2) Make sure that the women aren’t only dedicated to the work of the fields but through the realization of the clothes, skirts, etc they can sell them in order to achieve greater autonomy.

3)The main purpose of the tailoring school is training, this is a way in order to create competent women, interested and responsible women.The same they themselves will in turn create a favorable environment for the children to achieve what they deserve at the family level.

purchase and transport of bricks for the construction of structures, already made for an amount of € 2.300,00.

WORKS TO BE BUILT

structure with attached deposit, toilet and office for an amount of €180.000,00. 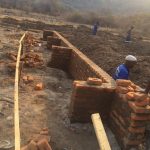 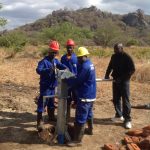 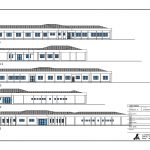 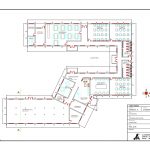 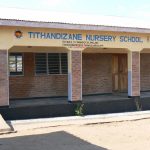 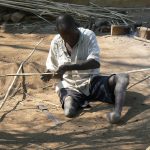 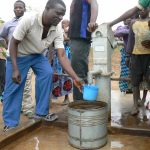 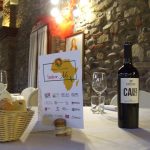